Our 18 month old has been starting to identify animals, and we wanted to help him learn more! This was a very easy and fun way to help him compare and identify different animals. 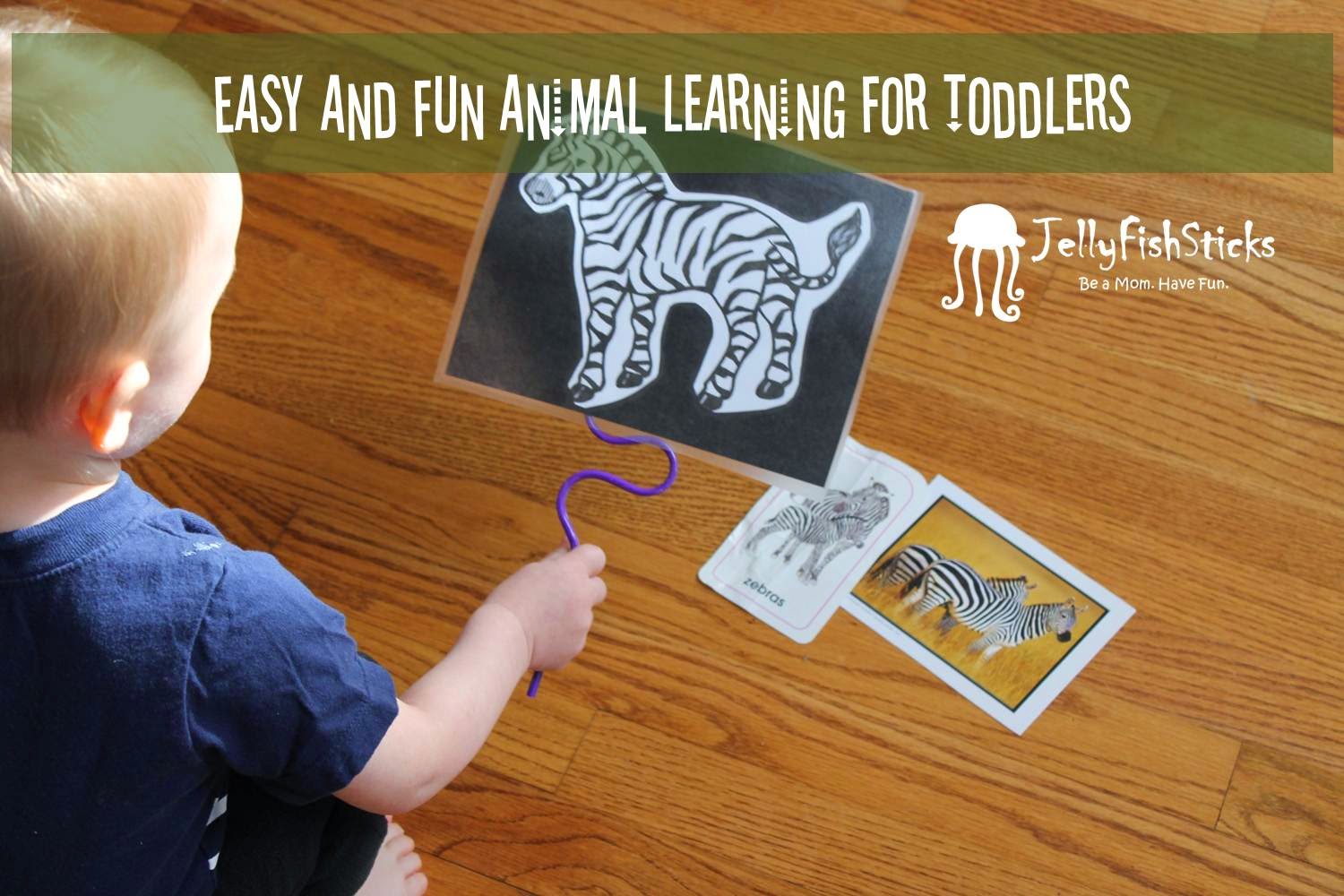 Early childhood development experts suggest that introducing children to new groups of objects or ideas should be done in groups of two, three, or four. We have been introducing new animals in groups of four and it has been working great for our toddler.

First, I would find coloring sheets online (we both can color one). I specifically chose coloring sheets that looked like a nice mix between real photos and drawings, to help him bridge the gap between live action and animation.

Next, I colored and laminated the animal images and taped them to crazy straws to make them fun for him to play with.

Finally, I found flash cards with live action and animated images and grouped them together while we played. I kept repeating the names of the animals, and he was so interested. The next day, we repeated the activity and he was able to point out each of the animals by name! 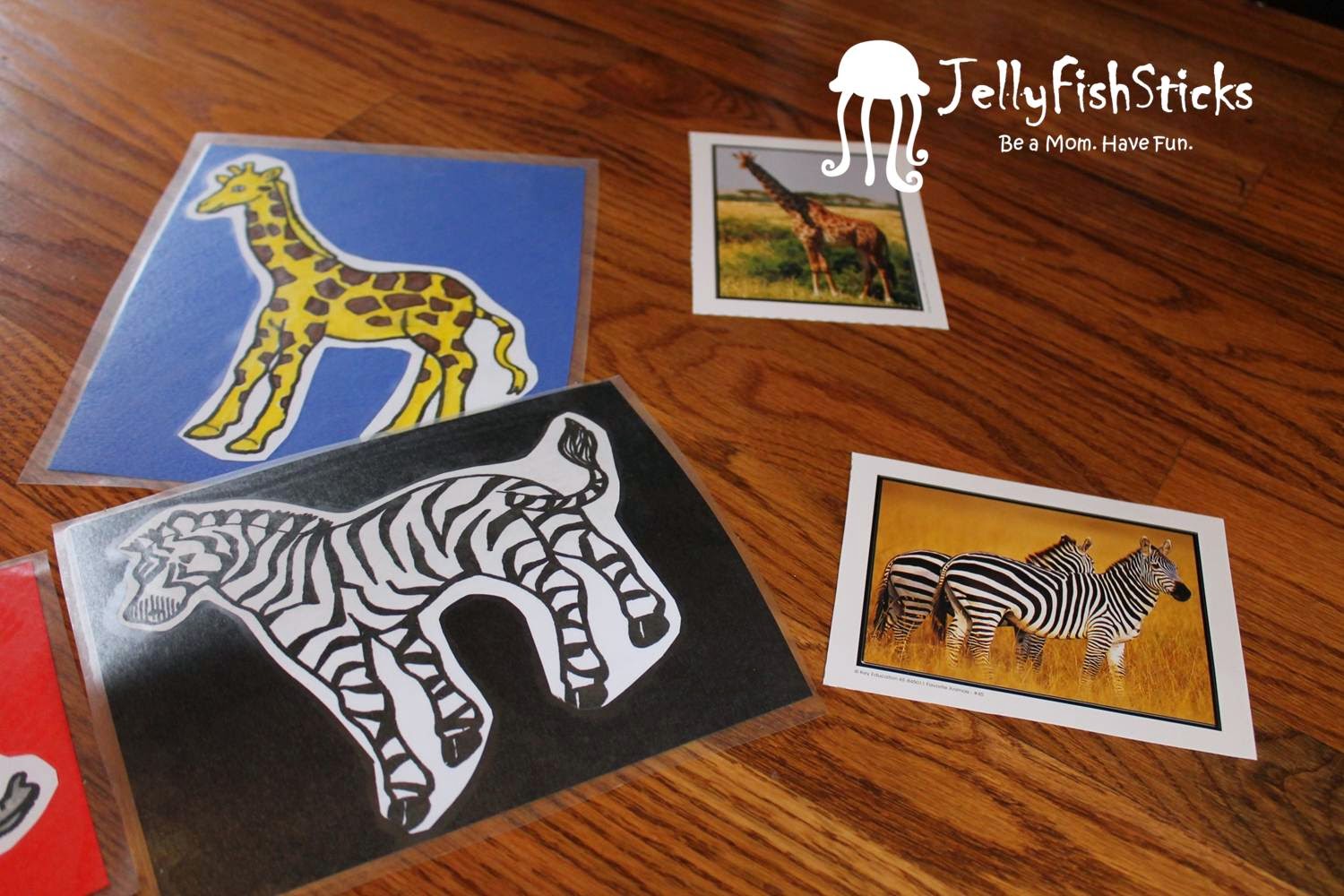 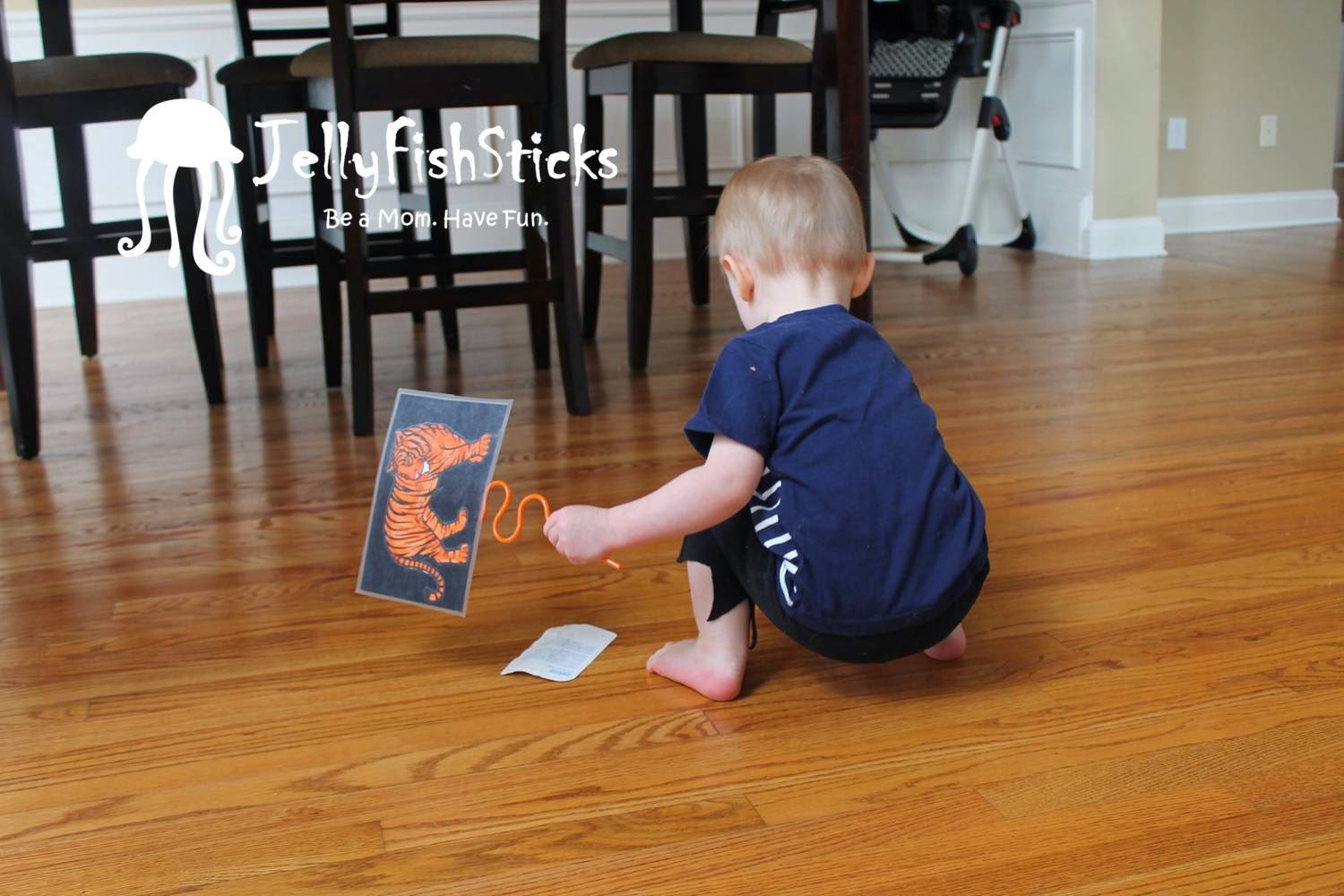 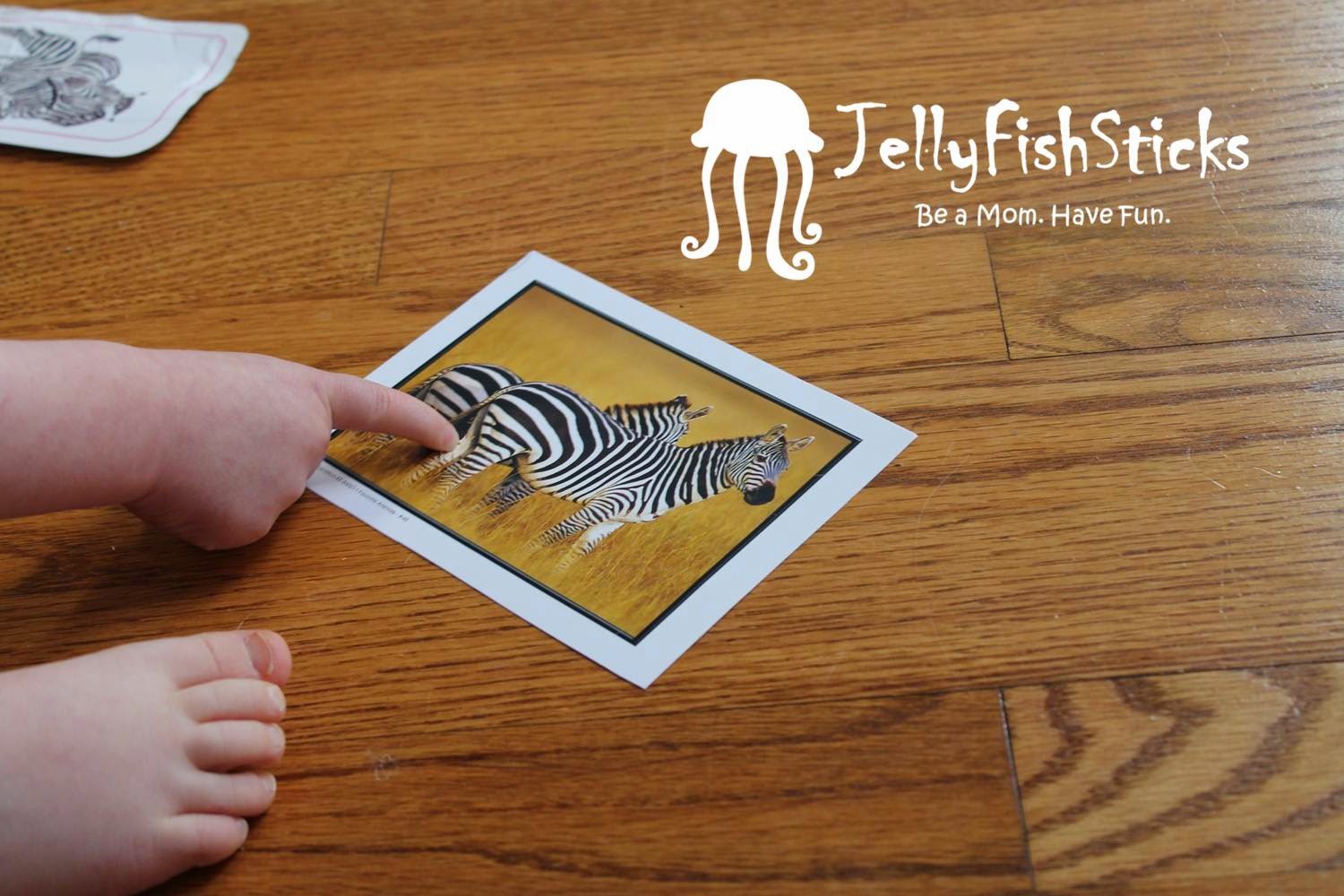 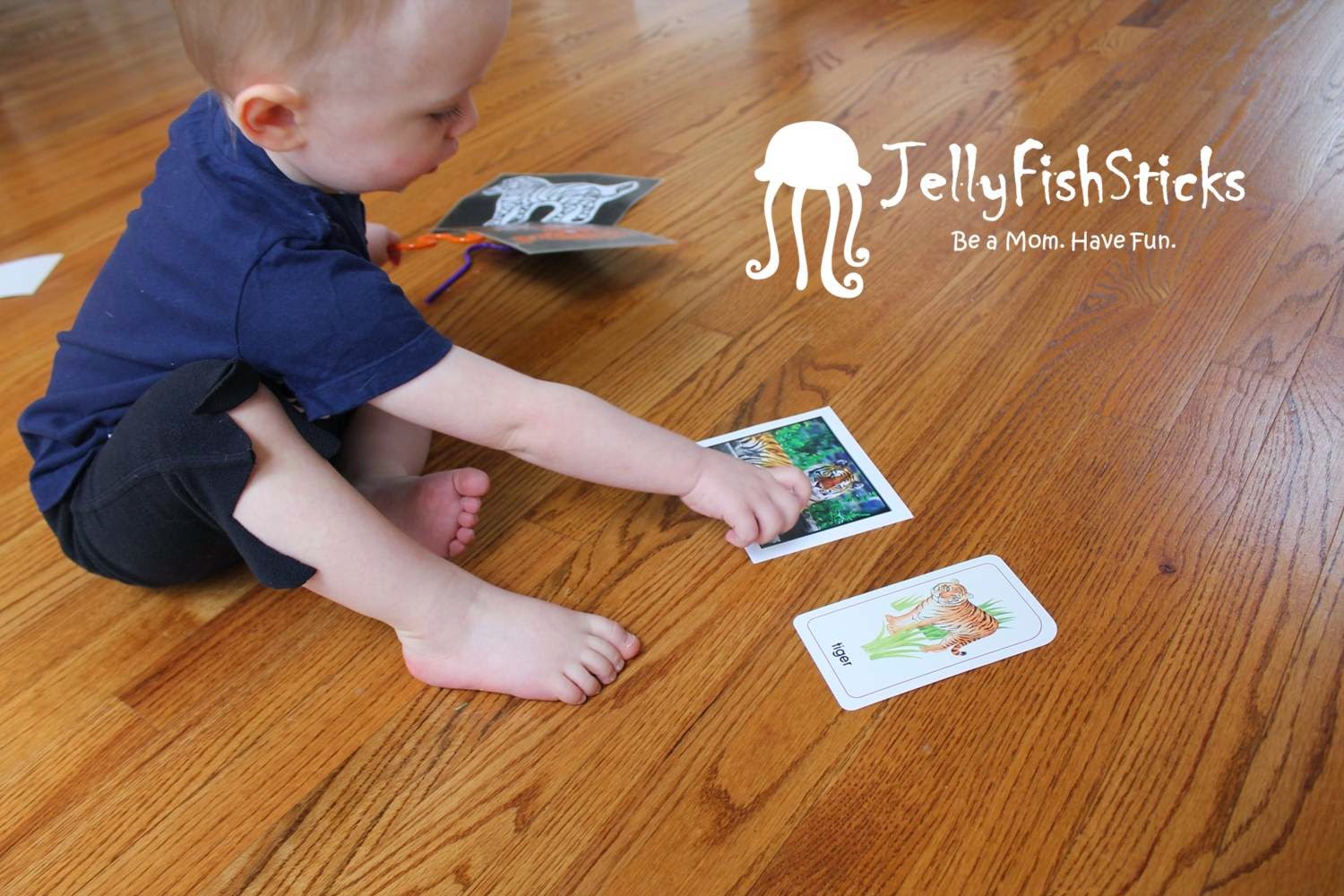 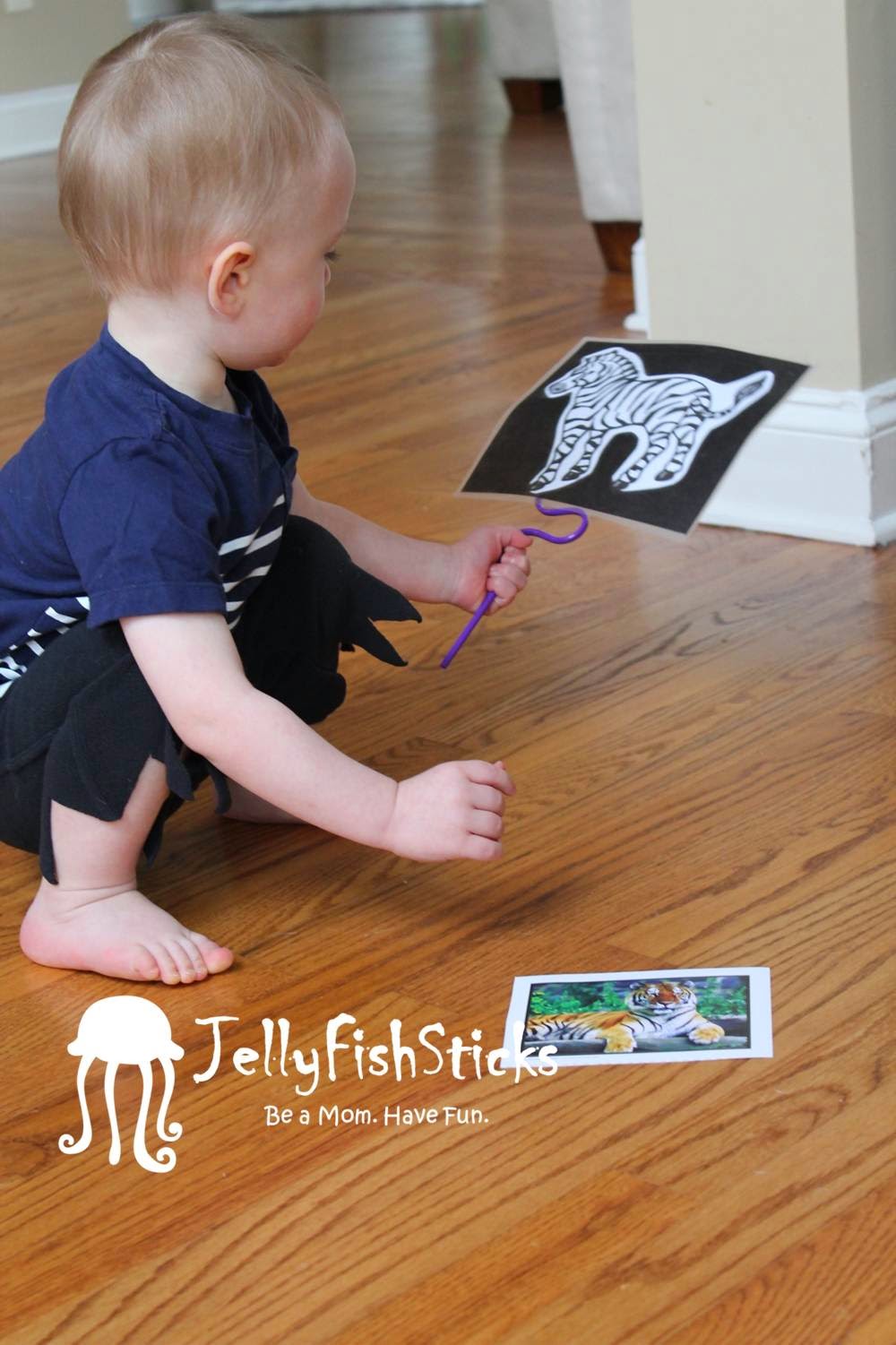 It was also very helpful to gather his animal books and use them for comparing and identifying! 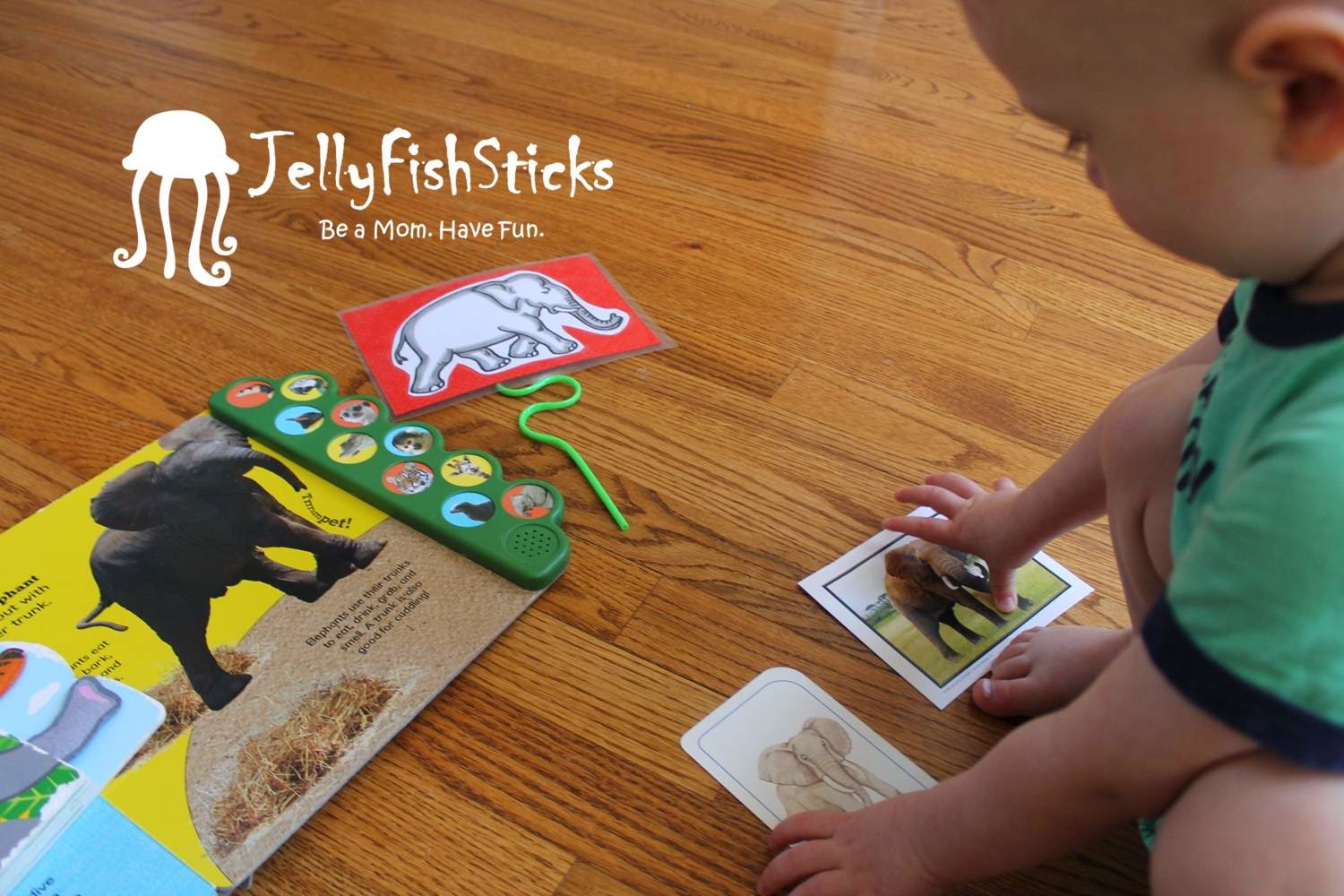 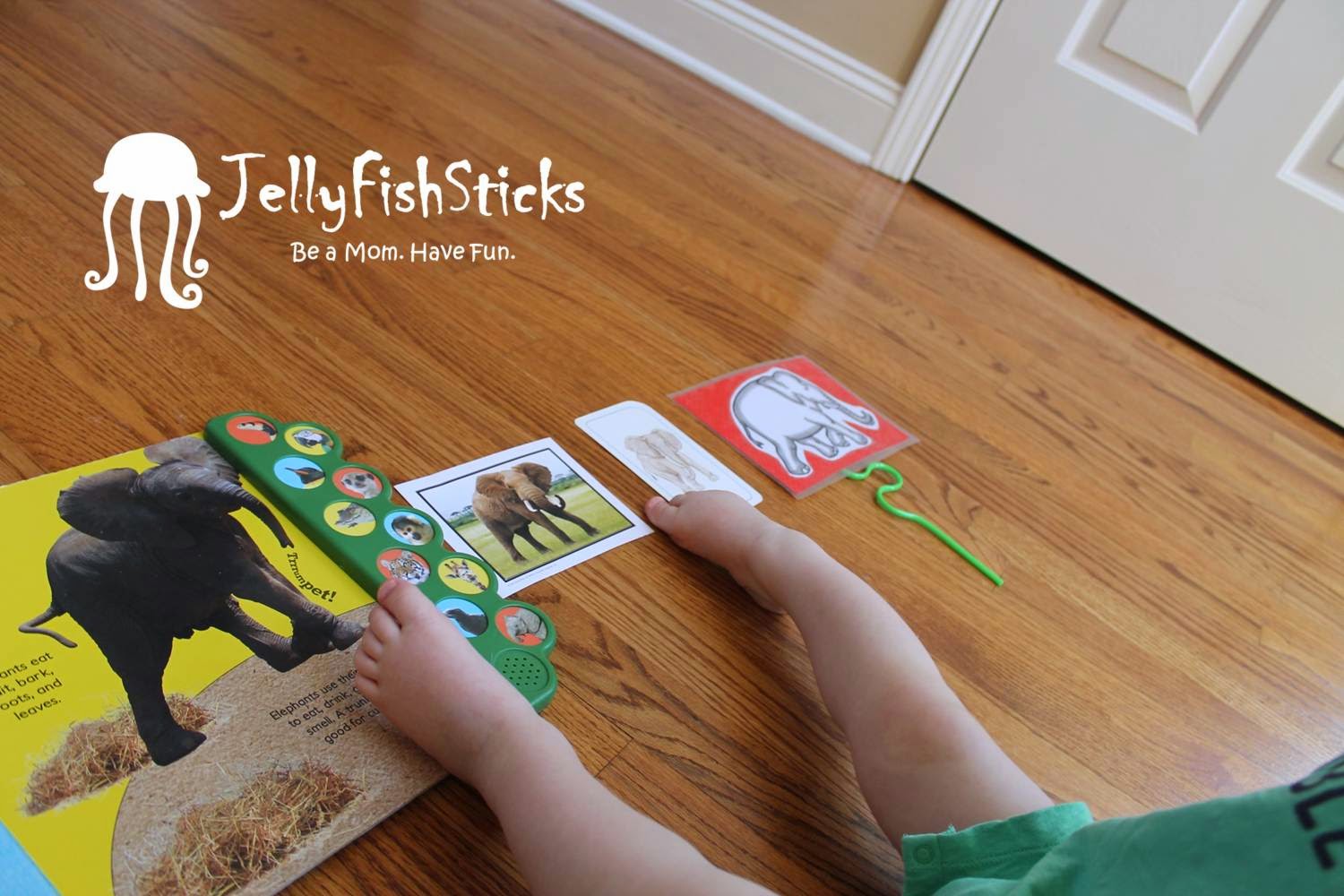 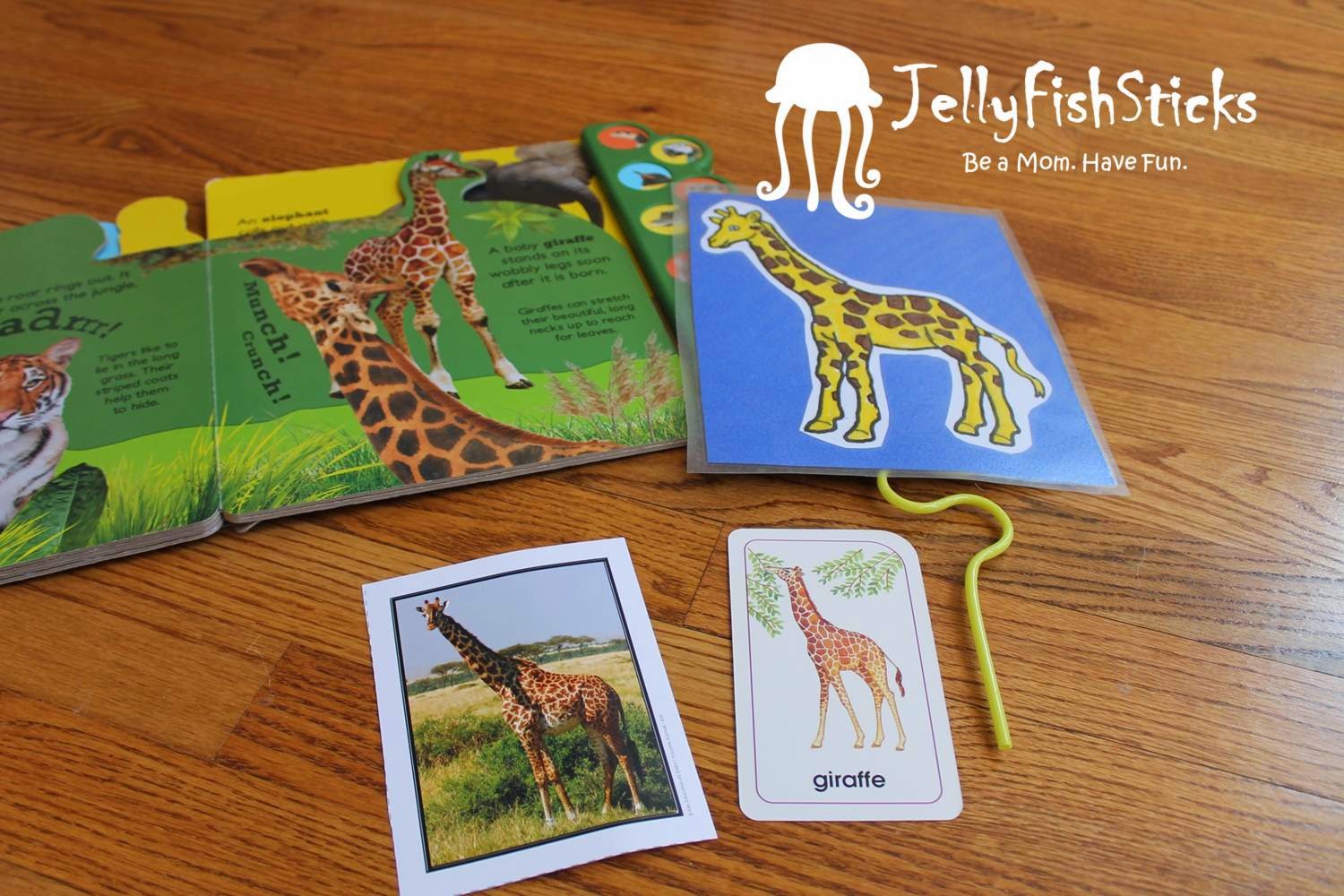